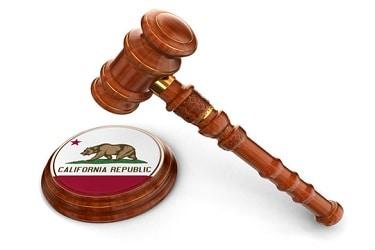 California has over 105,000 people designated as sex offenders. It’s just one of four states that currently mandates lifetime enrollment on the sex offender’s registry. However, the state Senate just recently passed Senate Bill 421 as a bipartisan effort to reform the bloated statewide sex offender registry. The bill allows for the names of those who had committed non-violent, or lower-level sex offenses to be removed from the registry after 10 or 20 years.

Los Angeles County Distr. Atty. Jackie Lacey is a proponent of the bill. “The state’s sex offender registry has lost significant value over time because it contains so many low-risk offenders with decades-old offenses,” Lacey said. DA Lacey contends that the bill would improve public safety by creating a tiered system that will allow investigators to focus on those offenders who pose the greatest risk.

The reputation of low-level offenders can be permanently injured. Additionally, being on the offender list is a lifetime sentence. Furthermore, California Megan’s Law Website allows you to search the names of California sex offenders. Like a criminal record, it limits job opportunities, and can subject people to threats and intimidation by community members.

Juvenile offenders are subject to a separate set of requirements. Offenders should be aware they will also face increased penalties for failing to register on the sex offender registry annually. Local authorities spend a large amount of time an effort in processing this paperwork. California Senator Scott Wiener said that much of it is for people who have not committed a crime for years and don’t pose a risk.

California has long been one of the toughest states on the punishment of sex offenders. Some people may be spared the lifetime registry sentence if SB 421 becomes law. Those who believe they were convicted of crimes that fall under tier one or two should contact an attorney. Check back for updates to see whether this bill eventually becomes law. Or, visit our website for more information on California expungements and news on California gun control laws.