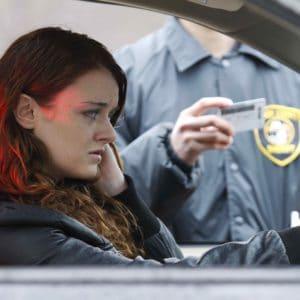 Does Indiana Allow Driving Privileges to be Restored?

David Powell with the Indiana Prosecuting Attorneys is quoted stating, “We have lots of folks suspended and they can’t get reinstated often times. Judges will have the authority in the future to give specialized driving privileges where they did not have that authority before.” The bill was designed to help the punishment fit the crime. As an example, a person in Indiana could have their driver’s license suspended for failing to pay child support. The law now makes this person eligible to receive special driving privileges so that they can continue working and earning a livelihood.

Judges still may lay out guidelines for drivers, such as when and where the driver may travel; but, this is still a much better option compared to not having the ability to drive at all. However, the following drivers may not petition to have their rights restored:

The decision of whether to grant special driving privileges is discretionary and decided on a case-by-case basis.