Can You Expunge Traffic Offenses and Violations in California?

Many people wonder if they can get a traffic offense or violation removed from their records. Having a DUI or driving without a license conviction show up on your record can have negative consequences. It can inhibit your job or housing opportunities by having that unfortunate mark of a criminal record. Generally, traffic violations fall into three categories: infractions, misdemeanors, … Read More> 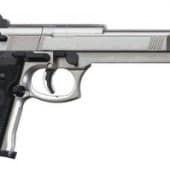 How to Restore Firearm Rights in California

Restoring Your Gun Rights in California California Gun Restrictions The Second Amendment right to bear arms is a Constitutional right that many Americans hold dearly.  There are a number of ways your right to own a gun in California may be taken from you. Your gun rights can be taken away in California for any of the following: Having a felony conviction; Having … Read More> 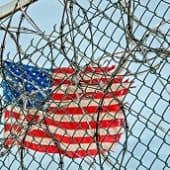 Becoming a Teacher with a California Criminal Record

Education is a key component of prison reform. A number of states, such as California, offer a means for incarcerated people to educate themselves. Some have been able to obtain a GED for those who have not graduated high school. Reading in prison is highly encouraged by faculty. Inside the system, books are made available, and outside the system, volunteer … Read More>

Is California’s Ban the Box Law a Good Solution?

California’s Assembly Bill (AB) 1008 now makes it an unlawful practice for an employer to ask about an applicant’s criminal history before a conditional offer has been made. Similar bills have been labeled throughout the country as "ban-the-box" laws. In other words, applicants no longer have to face that small check box which many worry about. Effects of the Bill This … Read More> 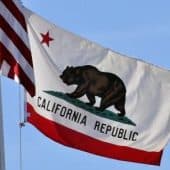 With the recent passage of Assembly Bill No. 1115, California has expanded eligibility to people looking to seal an arrest record or expunge a conviction.  Over the last few years, many states have been expanding their expungement and record sealing laws, but they typically don’t make changes as big as the law which took effect January 1, 2018.       … Read More> 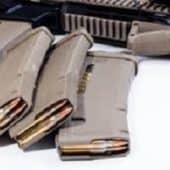 California Gun Laws 2017 California continues to face legal challenges to new gun control measures. In 2000, the state banned the sale of firearm magazines that can hold more than ten rounds. Until recently, residents who already possessed such large-capacity magazines could keep them. However, California passed Proposition 63 in November, which requires background checks to purchase ammunition, bans possession of … Read More> 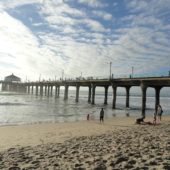 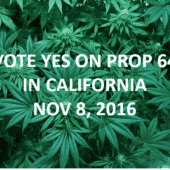 What is the California Proposition 64 Initiative?

Since it has passed, Proposition 64 has made marijuana legalization in California legal. The initiative on the November 8 ballot asked residents to decide how much cannabis Californians should be allowed to carry, whether they should be able to grow it in their homes and what, if any, penalties consumers should face going forward. Prop. 64 also ends most marijuana arrests and … Read More> 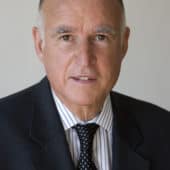 In response to recent high-profile gun violence incidents, Governor Jerry Brown has signed six of the eleven gun control bills that landed on his desk at the beginning of July. As a result, ammunition will be more difficult to buy in California. Additionally, magazine clips that hold more than 10 rounds will be illegal to own. With these new laws, … Read More>