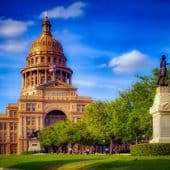 In the capitol of Texas, Austin, a heated debate has ensued after the state recently passed House Bill 1325.  The Bill legalized the production and consumption of hemp. Because of the new law, many district attorneys now require officials to distinguish between hemp from marijuana. Because, marijuana is still illegal in the state, and the substance should be confirmed before … Read More> 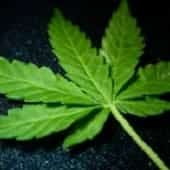 The Governor of Illinois has just signed HB 1438 into law, making cannabis legal in the state for those 21 and older. This makes Illinois the 11th state in the country to legalize the recreational use and purchase of marijuana. Furthermore, the law includes vast criminal justice reform provisions to help those with marijuana-related criminal records. Specifically, it will expunge … Read More>

The 9th U.S. Circuit Court of Appeals, which has jurisdiction over 9 states, decided earlier this month that the federal government can legally ban the sale of guns to medical marijuana card holders. This decision will impact California, Washington, Oregon, among many other states. The Bureau of Alcohol, Tobacco, Firearms, and Explosives, a federal agency, issued a statement in 2011 … Read More> 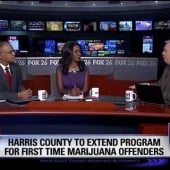 As we enter into the new year, Houston, Texas has experienced a significant legal change related to cannabis possession. Beginning January 1, 2016, the City of Houston has made the decision to cease all filing of criminal charges made against any minor marijuana possession offenders. The Harris County District Attorney’s office has issued a new directive, referred to as the First … Read More> 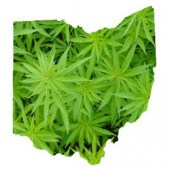 On November 3rd, 2015, Ohioans will vote to legalize recreational marijuana use.   This is a monumental vote as Ohio could become the 5th state to legalize marijuana.  If so, our hope is that they will follow Oregon’s lead and allow for expungement of mostly all types of previous marijuana convictions. In Ohio, if you have a conviction of marijuana possession or … Read More> 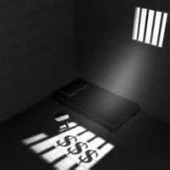 The Cost of Incarcerating Offenders

Did you know that the US houses 25% of the world’s prisoners?  That’s more than any other country in the world.  In California, there are 33 in-state prisons that are managed/run by the California Department of Corrections and Rehabilitation (CDCR). http://america.aljazeera.com/opinions/2014/7/prison-juries-incarcerationcostbenefit.html Did you know that CDRC is a government organization meaning that you – yes, YOU – are contributing to supporting … Read More> 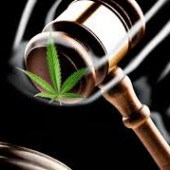 Will We Ever See Expungement Of Federal Marijuana Offenses?

With all of the talk and action on marijuana legalization and related reforms, we have primarily been focused on individual states that are pursing these activities. But what options are available if you were convicted of a marijuana related offense at the Federal level? Oregon house representative Earl Blumenauer has a federal plan in the works called The Clean Slate For … Read More> 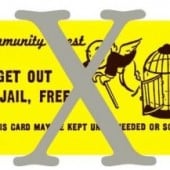 Get Outta Jail Free Only Happens in Monopoly

One may think that when you’re set free from prison or jail, you can begin a new life. We all see that in the movies, right? When the character walks out from the high prison walls and gets into a car and begins his/her new life without a care in the world. That’s what they call movie magic. Just because … Read More>

Is Ohio The Next State To Expunge Marijuana Convictions?

We have been observing some trends related to marijuana legalization throughout our country.  We are starting to see the results of what this new legislation will do for those with criminal records for nonviolent marijuana convictions. If Ohio follows the path of Oregon and Colorado and successfully votes to legalize the drug, many advocates believe the right thing to do … Read More>