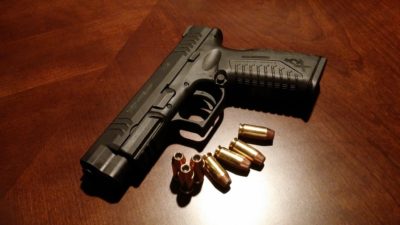 When any mass shooting occurs in our country, you can undoubtedly expect a heated debate about gun control and gun rights in the country.  While both sides make passionate arguments, there isn’t a clearly defined outcome.  What does more gun control really look like?  What does less gun control really look like?  Should there be extended background checks? Should felons be allowed to restore their firearm rights?  Usually the most extreme viewpoints make the soundboard.  There should be hardened numbers that people review and make educated decisions regarding gun control, firearm rights and restoring firearm rights.

Based on data given by the Pew Research Center, General Social Survey by NORC at the University of Chicago and the Associated Press, there is some data that
should be on the forefront of people’s minds when it comes to gun control and gun rights.

Title of article: Gun ownership drops in US, but support for gun rights grows

Highlights from the study: 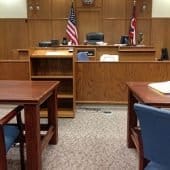