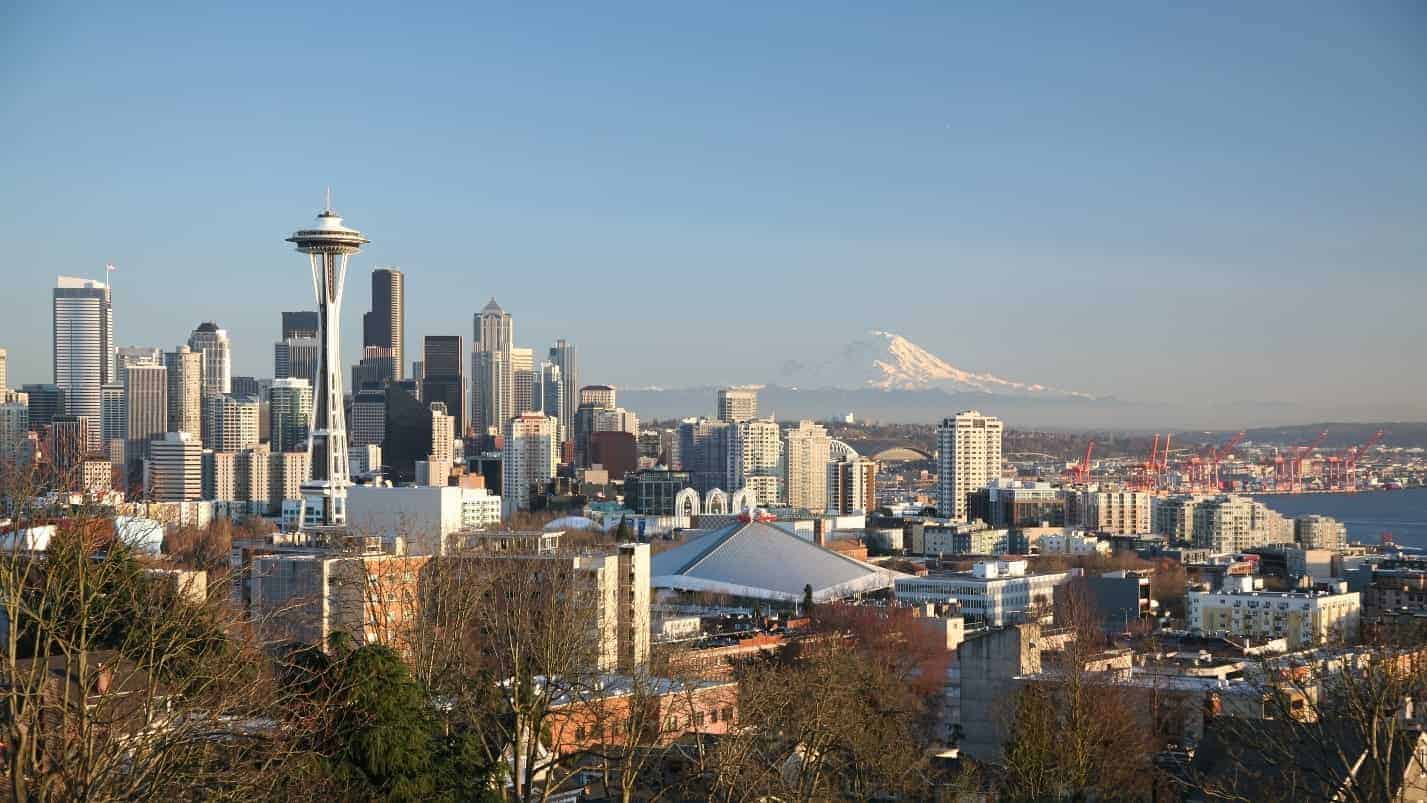 Here’s some good news for those people with a criminal record in Washington. On Monday, the Seattle City Council voted 8 to 0 to prohibit landlords from using criminal records to screen prospective tenants. The only exception to the new ordinance are sex offenders – and landlords must still demonstrate a legitimate business reason if they deny housing to a sex offender. Landlords will be barred from excluding people with records in advertisements. When taking applications for housing, they will be barred from asking about records. Landlords will also be barred from rejecting people due to their records when choosing tenants.

Councilmembers Mike O’Brien and Nick Licata began addressing the issue in 2013 by removing barriers at publicly funded housing. The idea then resurfaced as a recommendation in the Mayor’s Seattle Housing Affordability and Livability Agenda (HALA). After another year of collaboration and discussions, the ordinance passed.

The bill is thought of as a second chance opportunity. It’s meant to lower barriers to housing for people with criminal histories, who are often rejected by landlords. Councilmember M. Lorena Gonzalez stated, “Once you pay your debt to society by virtue of spending time in prison or jail or a conviction, at that point you deserve a second chance.” Councilmember Lisa Herbold, who spearheaded the new legislation, also mentioned the importance of people who came forward to share their experiences – who influenced her decision to pass the law.

After the vote was counted, many applauded the decision – saying that their criminal records continue to follow them into the community, even years later, which at times has made it nearly impossible to put a roof over their heads. Landlords may still use employment, credit scores, income ratios, or other criteria when screening applicants. The bill also doesn’t apply to single-family dwelling units in which the owner lives in part of the unit. 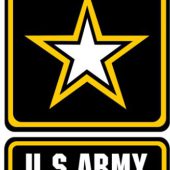